Being able to communicate, understand and make oneself understood, with partners, suppliers and customers on a global level, with different habits, customs and linguistic codes requires specific skills.

Linguistics, as a discipline, aims to study language and its manifestations, providing models and concepts for better use of languages.

In a global society, we use several communication media and several languages, so being sensitive to that cultures and stories change language’s characteristics, allows us to be more assertive in communication.

On another hand, the mass language has been growing in informality; due to the lack of reading, at least in quality, from bombardment of “disposable” materials and Fake News, we verify today; this phenomenon hinders linguistic performance and communication.

Currently, we have witnessed a substantial increase in social conflicts arising from linguistic errors, which is latent in medias and which also occurs within organizations, whether business or not.

The development of linguistic competence is fundamental for the performance of companies in an increasingly global market and most important the more multinational the company’s action and mission is.

“To speak a language is to take a culture on a world.”

Being able to communicate, understand and make oneself understood, with partners, suppliers and customers on a global level, with different habits, customs and linguistic codes requires […]
Do you like it?0
0 Read more 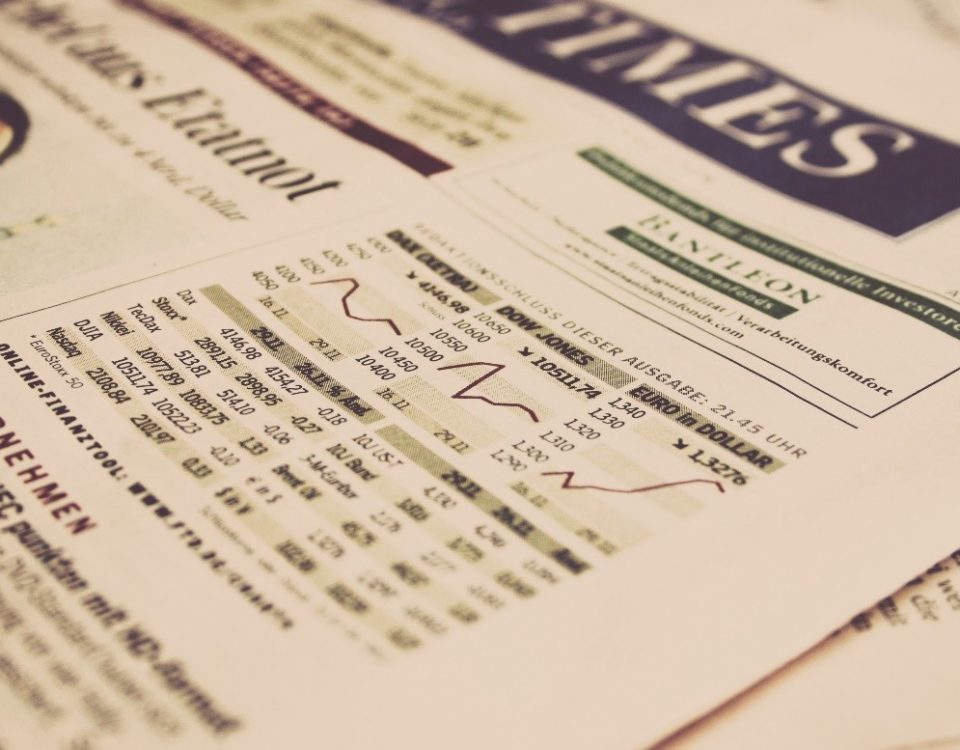 Examining large amounts of data implies, first, transforming data into information, it means, structuring for processing; thus, the use of organized, reliable and accurate methodologies is […]
Do you like it?0
0 Read more

Routine tasks are increasingly being handed over to AI or to less skilled people. This increase the importance to develop the ability to see the path […]
Do you like it?0
0 Read more

Be capable of identify mistakes and its source as way to develop processes in a permanent manner, with innovative solutions, are responsibility of every employee.  “We […]
Do you like it?0
0 Read more
Prev page
12345
Next page