The congruence’s value is underestimated within organizations, enterprises or other, and often, in consequence, the results are shorter than we look for.
Congruence is more percepted than understood.
We do not need to look very closely to realize that those we call leaders, whether politicians or political scientists, social opinion makers, sports directors and coaches, businessmen and association presidents, all of them found time, “in prime time”, for communication.
This means that communicating deserves attention?!?!
Time to time, we find ourselves feeling uncomfortable with what we are hearing; not because the language or the subject is strange, but because something in the speech doesn’t “fit”. Will it be the words? Will it be the postures? Will it be both? Are they saying yes in words and no in attitude? This lack of congruence is so noticeable by people and often “Communicators” don’t give it the proper attention.
Of course, we need to be empathetic in communication, but that cannot be an excuse to say only what the listener would like. Being “politically correct” without thinking about the outcome ahead? For yourself? To your interlocutor? Or, even more serious, for the company or the country?
Peter Drucker said that “the most important thing in communication is to hear what is not said”; that means, in addition to attending to the “formal” elements of words and expressions, non-verbal language and congruence are understood; and that has a huge impact.
And what about subsequent actions? What do we see is the actions being in line with what has been stated? A friend of mine often say that “what we do speaks so loudly, that what we say no one hears!” and this demonstrates the importance of actions and their alignment with discourse.
When there is a misalignment between the message, verbal or written, and the action, the receiver’s greatest attention goes to the actions, which implies that the employee in the company resembles his behavior to what happened; the citizen tends to do what the ruler has done; the son copying the father.
It also happens, frequently, that a macro or strategic goal to be pursued is announced, a few days, weeks or months later, a decision is taken that is “deviant” in relation to the previously defined one. Have the circumstances changed? Was it the objective? Why the change? Were upfront communicated? Has it been explained to whom and how it will affect? Sometimes this change “conflicts itself” with something done recently, with no circumstance’s changes, no prior notices or communications. Of course, there is a big surprise, and then comes the “people” and predicts “do what I say and not what I do!” in sarcasm mode.
The worst part of this incongruity is that those who are led lose confidence in the leader; at whatever level, inside or outside companies; in social and political life. This can be further exacerbated by the lack of action’s consequences, in any of these areas.
Paraphrasing the next Braga’s Archbishop, José Cordeiro, Ph.D., congruence is like the sign of the cross, that is absolute agreement between what you think, what you feel and what you do!
As we know there is no leadership without trust in the Leader and from Leader in the team; so, if incongruity breeds distrust, we can say for sure, that there are no Leadership without Congruence.
And on what does congruence ground? How can we substantiate it?
Congruence works through the logic of thoughts; thinking blue today and green tomorrow, it can be, if the reasons for this are visible or sustainable and not just because; not just because I feel like it, today.
Congruence can be seen in the coherence of the various actions and decisions, which align in the same direction, contribute to the same point, that target defined and communicated previously in a structured and logical way.
Congruence flows in harmony between intuition and emotion, awakened with the thought in results interconnected from decisions to actions, and vice versa, with energy but effortless.
Congruence fits into the uniformity of criteria, analysis and values, which were taken into account for the decision making, and this is consistently maintained until the result that was proposed to achieve, with a causal link between origin and destination, between reasons, strategies and goals, consistently.
And what kind of results can we expect?
It all starts with trust. It is here that we perceive the structural change in the relationships between the elements of the group, of citizens, of collaborators, who think on the collective rather than the individual, the contribution rather than the reward.
Cohesion appears unshakable. The biunivocal connection takes place in harmony of thoughts, feelings and movements with the proposed goal and each small operation always as part of the group’s “mission”, sustained in the macro vision and in a way of value aggregation.
The simultaneity of efforts, ideas and movements, as if they were a single entity, in full bodily equality and demonstrating an identical refinement as the most tuned orchestra.
There is a daily desire to integrate, interact and add, from the smallest effort to the greatest knowledge, a contribution motivated by the “I” aligned in the final added value solution.
There is a concurrence of emotions and feelings that results in collective success, with superior results regarding the pre-established or requested ones with consistency.

“Trust is congruence between what you say and what you do.” 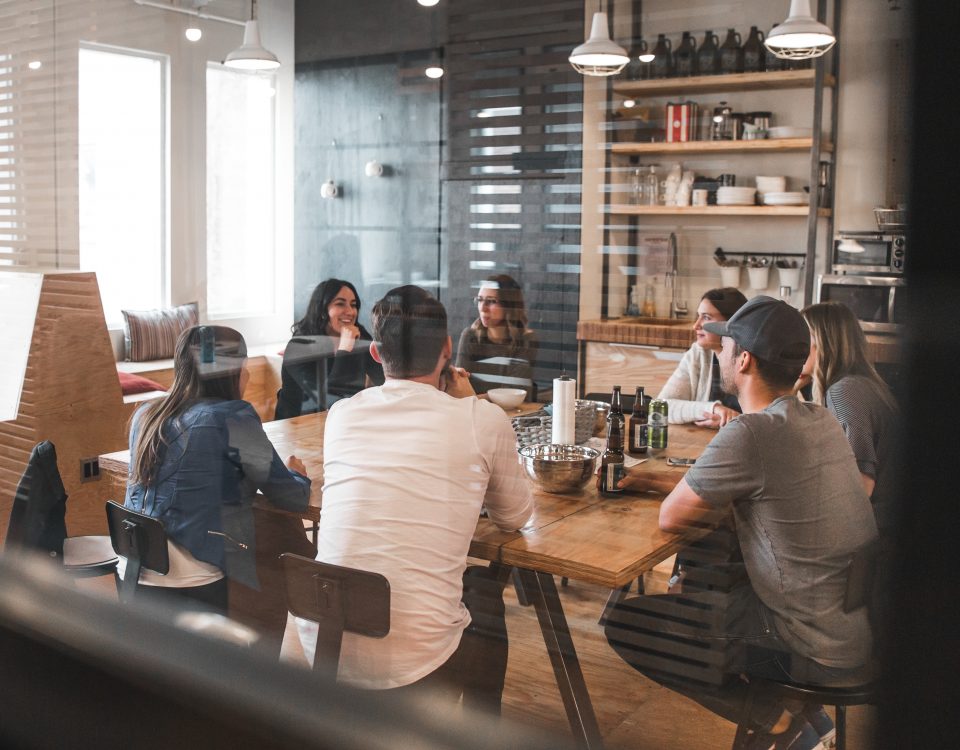 The congruence’s value is underestimated within organizations, enterprises or other, and often, in consequence, the results are shorter than we look for. Congruence is more percepted […]
Do you like it?0
0 Read more 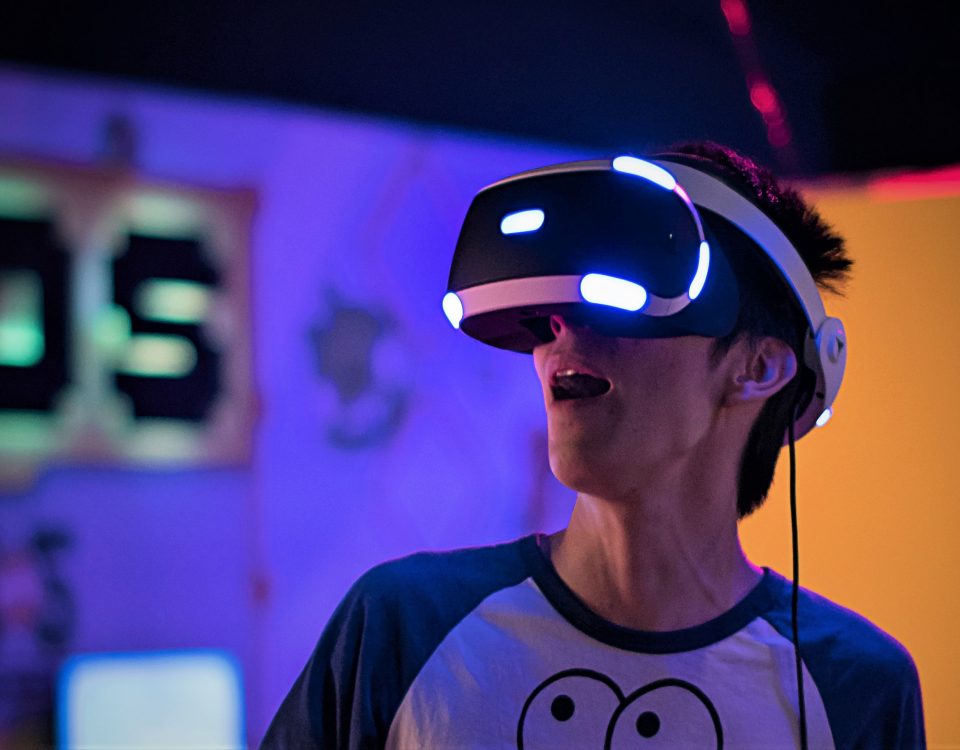 “The growth of digitized processes creates a greater need of safely and critically and for employees with the ability to use in the alarm of digital […]
Do you like it?0
0 Read more 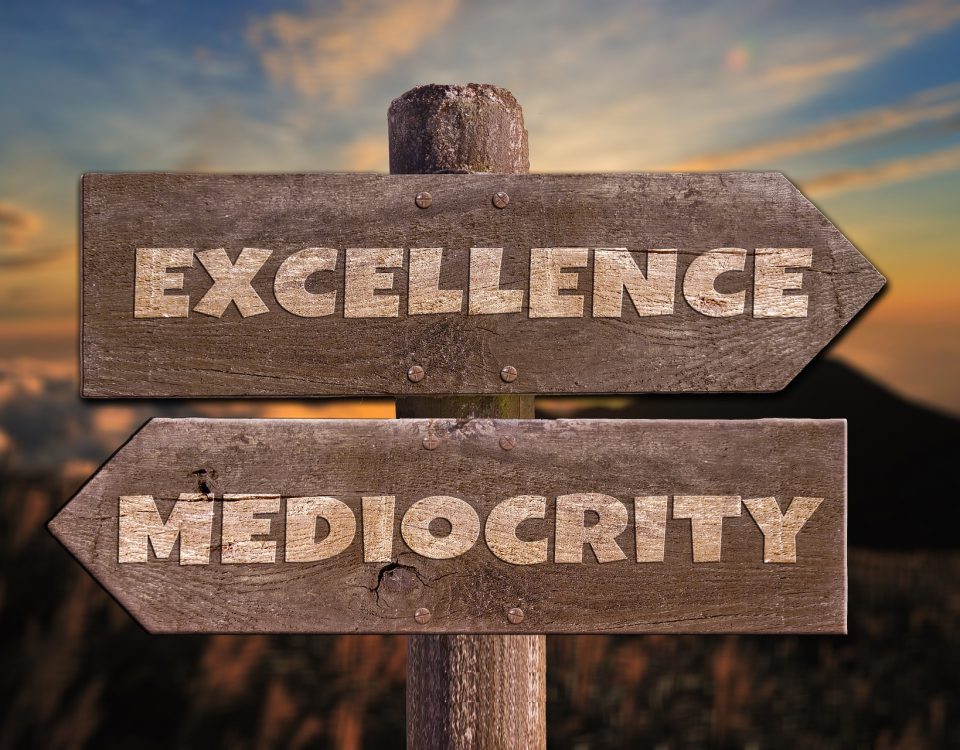 It seems antagonistic and maybe it is. For a long time, companies have pursued functional efficiency and Toyota is responsible for the most part of it. […]
Do you like it?0
0 Read more 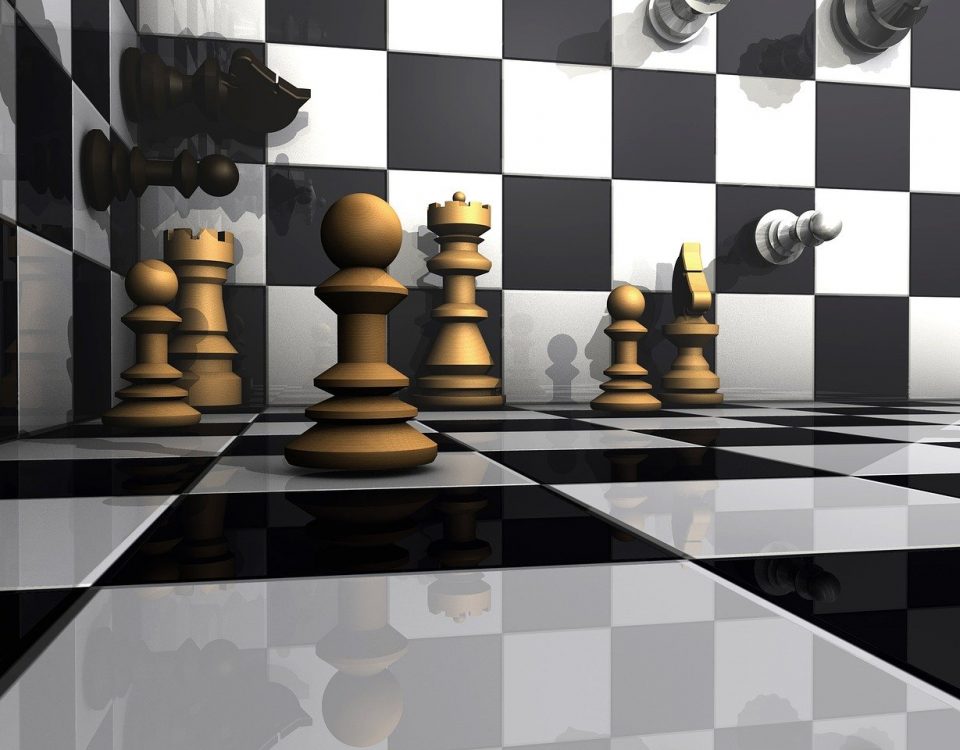 “Successively more complex issues need to be solved, at first attempt, and more and more efficiently, from the analysis of increasing amount of data.” I systematically […]
Do you like it?0
0 Read more
123...7
Next page